The Best Camping Stoves of 2022

Hey there! Some links on this page are affiliate links which means that, if you choose to make a purchase, I may earn a small commission at no extra cost to you. I greatly appreciate your support!

The best camping stoves all get the job done but maybe you’d like to upgrade?

I’ve been on the lookout for ultralight camping gear in recent months. Cooking equipment often accounts for some of the heavier items in a backpack so I’ve been eager to find a smaller, lighter camping stove. That said, maybe just want a decent camping stove – regardless of size and weight?

Let’s take a look at some of the best camping stoves you might want to check out.

Features of the Best Stoves for Camping

There’s not much to consider with camping stoves because they tend to be fairly simple in nature. Even you might stick to campsites only, I often think it’s a good idea to pick up camping gear that you might one day take on a multi-day hike. In other words, just in case, I suggest choosing light camping gear that won’t add to the burden of carrying an overnight backpack some time in the future.

Performance – This is obviously the most important consideration for camp stoves.

Weight – Unless it affects the performance, a lightweight camping stove is always nice.

Size – Some stoves for camping are a little too bulky for multi-day hikes.

The MSR Pocket Rocket 2 is hugely popular for good reason and while it doesn’t have an in-built ignition switch, this camping stove delivers a sound performance. MSR advertises this stove as being able to boil one litre of watch in less than 4 minutes and it comes with a hard case for storage and at just 74 grams, it’s fairly ultralight.

The Jetboil MiniMo is a system as opposed to just being a stove attachment. This means it comes with an integrated pot with rubber handles and a soft sleeve for protection. You can actually squeeze a small gas canister inside the pot when it’s not being used which is neat and there is also an in-built ignition switch. At 397 grams, it’s not “ultralight” but remember a lot of this weight is due to the pot integration. Jetboil is also known to make excellent camping stoves and the Minimo has excellent reviews.

The APG Camping Stove is another all-in-one stove that features an integrated pot and in-built ignition switch. I’ve been using this one for more than a year and it never fails to delight in terms of performance. It holds up well in the face of windy conditions and once again, you can fit a small gas canister inside when the stove is packed away. What about the downside? As much as I love this piece of gear, the system weighs in at 427 gram and to be honest, I don’t think it’s not best stove for camping on a multi-day hike because it takes up a bit more space in inside the backpack.

The Soto WindMaster has a three arm support and a nice little ignitor which means you don’t need matches to start it up. The gas and pot come separate so make sure to take that into account when looking at the weight (66 grams). It has enough power to get the job done and the Windmaster is advertised as being capable of boiling 500ml in less than three minutes!

The BRS ultralight camping stove is probably the lightest in the world! It features aluminum threads which don’t last as long as brass threads (which is what most stoves use) but it’s super cheap and performs surprisingly well. That being said, this is one of my favourite camping stoves because it’s so small and light (25g) and I would not invest in one of these unless you were wanting one for the same reasons.

Are you still wanting a nudge in the right direction? If you want something reliable for all types of occasion, the MSR Pocket Rocket 2 might be your best bet. If you want an affordable camping stove that performs well and comes with a pot, I like the APG above. And if you want something for long hikes that will help you save on weight but still get the job done, the BRS stove is pretty nifty.

As always, this is just my opinion and you always have to do what’s best for you! 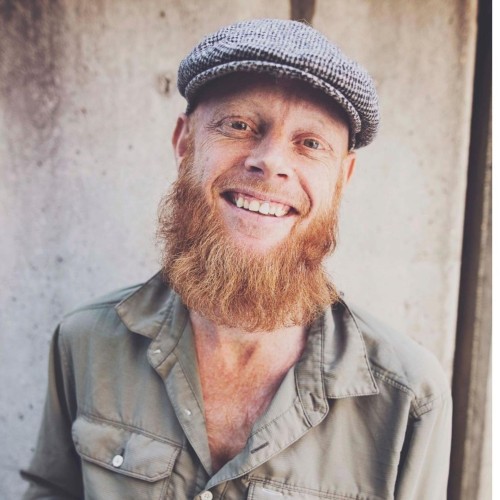 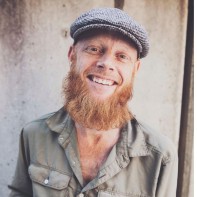